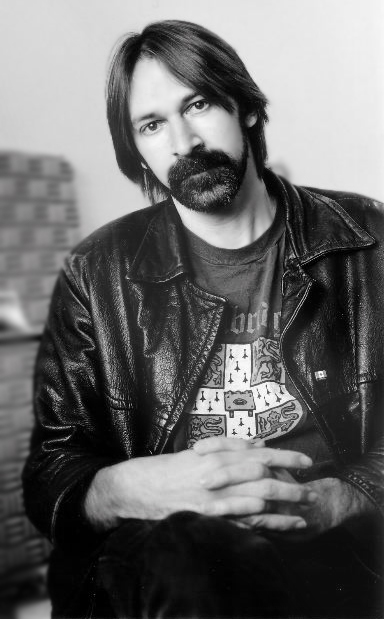 Concerto for Viola and Orchestra {12 MB}


Concerto for Violin and Orchestra {65 MB}

*Music and films on this site may NOT be broadcast, reproduced or modified in any way,
for any purpose, without written consent. *

Shane Fage began his formal musical training at the University of Calgary and has received a Masters degree in composition. During the course of his studies, Shane was the recipient of the Province of Alberta Graduate Scholarship (P.A.G.S.), the Dean’s Special Masters Scholarship (D.S.M.S.), 3 Graduate research Scholarships (G.R.S.) a Graduate Teaching Assistantship (G.T.A.) and the Louise Mckinney prize. Each of the scholarships were open to either inter-departmental, inter-disciplinary or province-wide competition. Shane has recently completed  his  A.B.D. Ph.D at the university of  Calgary. Shane was the graduate student liaison to the faculty of Fine Arts and President of graduate music student affairs. He was also a panel member involved in interdisciplinary curricular development and inter-university curricular reciprocity during the University of Calgary music department’s application for Doctoral studies candidacy.  Shane has been a composer-in-residence at The Banff Centre ten times and was the faculty ensemble coordinator for summer residents in 1999.  Shane was a guest lecturer at The Esther Honens International piano competition (Piano Recordings and their Sound stage) and was recently invited to participate at the Krzysztof Penderecki symposium and festival in Krakow, Poland (personal invitation by the Penderecki family). He was also a liaison between the Banff Centre and the Pendereckis during the summer of 1998.  Shane was one of 15 accepted (international competition) to attend the 6th annual International Composer’s Conference and competition in Apeldoorn, The Netherlands in February of 2000. While he was in Holland, he gave a performance of his orchestral work Westerbork Memorial with the Gelders Fanfare Orchestra. The performance of the holocaust piece took place during a national day of remembrance celebrating the liberation of the Dutch people in 1945.  Shane has had his Concerto for Viola and Orchestra (commissioned by Mr. Christopher Sandvoss) performed by the Windsor Symphony, The University of Calgary Orchestra (3 times) and recorded by the University of Calgary Orchestra for a recently released compact disc on the UniCal label.  Shane’s completed works include music for theatre, dance, various solo instrumental works, chamber ensemble, choral music, wind ensemble, concerti, orchestra, music concrete, film, documentary, art installation, narration, tape and electronic media.